﻿The Singing Of The Dead 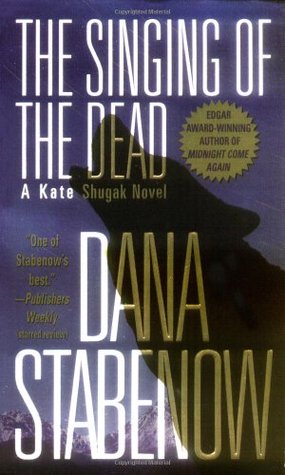